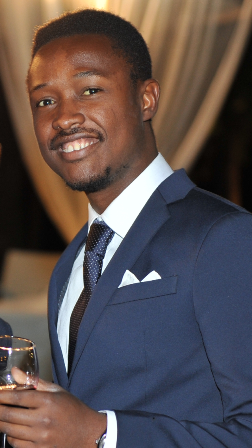 Roger Ndayiekeza, more popularly known as Regis, was originally from Burundi. He moved with his mother and brothers to Italy when he was eight years old, following the coup in which is father, the Minister of Agriculture, lost his life along with other Government officials.

His mother, Radegonda, having known the Focolare Movement in Burundi, began to take part in the activities held by the Movement in Caserta, Italy. She brought Regis along, and he was quickly fascinated by the ideal of unity, and met many other young people who were living the spirituality of unity together.

His deep personal relationship with God was expressed in his sincere, spontaneous and ever-new smile that was never a mere formality or down out of politeness, but a sincere desire to make the other person happy. Every person was special for him. Every encounter was unique. Everyone he met, even if only for a brief moment, stayed in his heart. Although he had difficulties in life, suffering from sickle cell anemia, his relationship with God helped him to transform the pains into launching pads, opportunities to devote himself to whomever was with him.

He concentrated on the essential. He didnâ€™t say many words, but always new how to take people. During one Gen meeting (young members of the Focolare), a disagreement broke out that disturbed their souls. â€œLetâ€™s not worry about itâ€ Regis intervened. â€œItâ€™s good that we discuss things, it shows how much we hold to being a family with each other.â€ 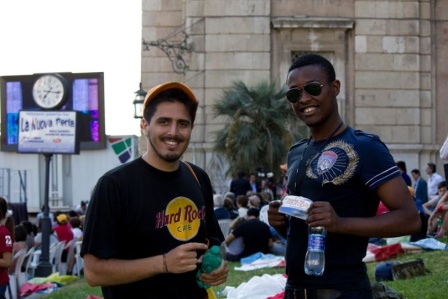 His wisdom helped everyone to reflect and often resolve misunderstandings. He was able to the friend of everyone in a variety of settings: the social centre, disco, office, parish and family. Wherever he went he lived for others without ever losing himself. It was important for him to live the present moment, every day, until the last moment. Shortly before his death at the age of thirty, following a serious circuulatory complication, he continually repeated to his brother: â€œDonâ€™t you worry!â€

At the funeral, the emeritus bishop of Caserta Nogaro in the presence of dozens of priests of the diocese and the the Ambassador of Burundi, the bishop said â€œWe are certain that Regis is in Heaven. Visiting with you was always a joy. Being in your company always made everyone smile.â€ 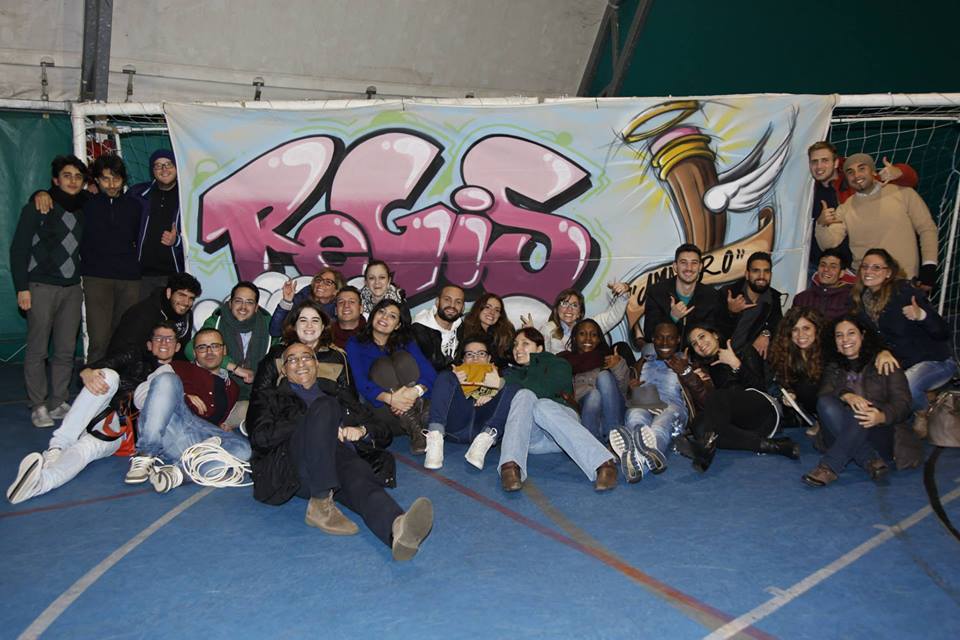 There was an intense applause at the end of the Mass when his friends shared their words with him: â€œDying is nothing; the frightening thing is non-living. Being with you was a joy; you always found a reason to laugh and make everyone smile. You lived of dreams and a powerful sense of friendship. Weâ€™ve been so fortunate.â€

â€œRegis never wasted any moment of his life, always projected in loving others. He lived life 100%

Especially significant were the following words from one of the Gen who attended his funeral: â€œAs his final act on this earth, he united all of us from many lands and tongues . . . in a true and profound family, itâ€™s true. It seems that this was really his characteristic: to be the one who brought balance and unity!â€

The Gen from his group continue each day to seal their strict pact with him, taking to heart the words that Chiara Lubich had once addressed to the Gen: â€œIf by some impossible chance all the Gospels in the world were destroyed, the Gen should be so perfect that they could re-write the Gospel with their own life.