You are in: Home > About us

Welcome to the Focolare Movement 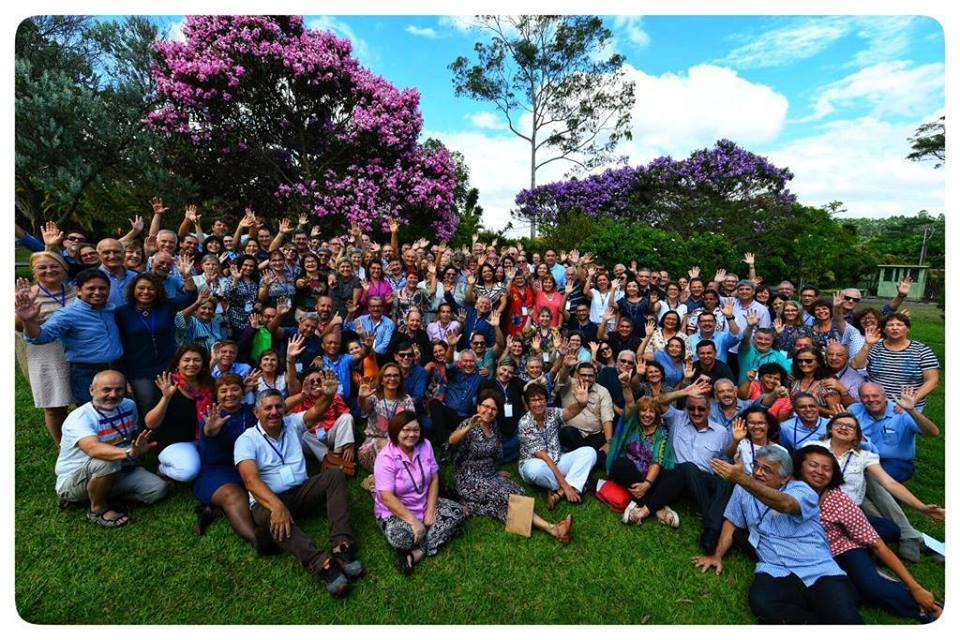 The Focolare Movement has the features of a large and varied family, of a “new people born of the Gospel”, as Chiara Lubich, its founder, defined it.  It is a movement of spiritual and social renewal, founded in Trent, Italy, in 1943, during the Second World War. The Focolare Movement, officially known as the Work of Mary, was approved by the Catholic Church in 1962. It is now present in 182 nations and more than 2 million people share closely in its life and work.

It aims at spreading the message of unity worldwide. Inspiredby Jesus’ prayer to the Father, “May they all be one” (Jn 17:21), its goal is to promote brotherhood and to achieve a more united world in which people respect and value diversity. To achieve this goal, people of the Movement engage in various forms of dialogue and are committed to building bridges of fraternal relationships among individuals, between cultural groups and in every area of society.

Members of the Movement include Christians of different Churches and ecclesial communities, members of the major world religions and people of no particular religious belief. Each one adheres to the Movement’s goal and spirit, while faithfully following the precepts of their own faith and conscience. At the heart of the movement are small communities of men and women who consecrate their lives to God with vows of poverty, chastity and obedience and live in separate households called “focolares”, from the Italian word for “hearth”. Married people are also members of these communities, while remaining in their families and being faithful to their commitment to marriage. They too make the same radical choice of the Gospel and offer their lives to bring unity in the world.