You are in: Home > Vite vissute > Antonietta Trapani 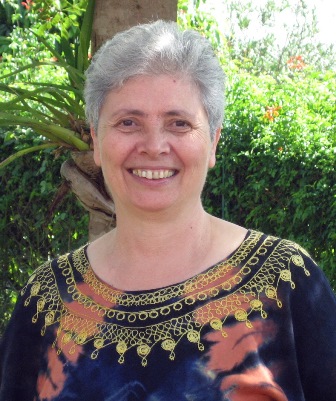 Antonietta Trapani from Sicily had a very bright personality and was full of life. When she was twenty years old she came across the ideal of unity and quite soon felt the call to choose God by following the path of the focolare. Even though her parents posed many obstacles, because of their fear that she might one day end up all alone, Antonietta wrote to Chiara Lubich of her determination. She told Chiara about her parentâ€™s concerns and, in response, Chiara sent her a verse from the Gospel: â€œI am not alone because the Father is with meâ€ (Jn 16:32). From then on Antonietta took this verse as a personal reassurance from God, that He is a God who is near, a Father who would always accompany her. Happy and determined, she began her formation as a focolarina and, in 1976, was already a focolarina in England.Â  Later she would go to Ireland where she developed an outstanding ecumenical sense.

Her first destination was Fontem, Cameroon, a small Focolare town that emerged from the Bangwa tribe in the heart of the forest. The first impact was hard, but â€œI realized that here I canâ€™t live like an Italian, I have to become African with the Africans. . . Iâ€™m happy.â€ 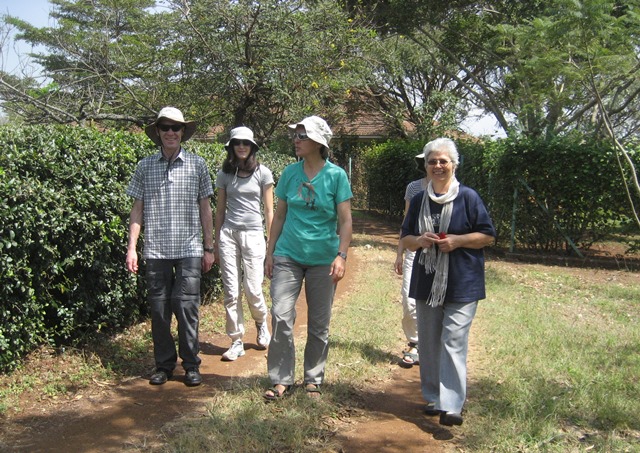 Later, she moved to Nairobi, Kenya, where she was given the gift of living first beside Marilen Holzhauser, and then Bruna Tomasi, both of them among the first focolarinas of Trent. Those moves did not burden Antonietta, on the contrary! â€œItâ€™s beautiful to do the will of God. If I want to bring an invasion of love into the world, Iâ€™ll have to be only love.â€ She continues, â€œIn love, everything that before seemed burdensome and impossible, now seems sweet and light.â€

When Chiara visited Nairobi in 1992, Antonietta took part in the foundation and the later development of another Focolare town in Africa: Mariapolis Piero which was home to a School of Inculturation. On that occasion she wrote: â€œIâ€™ve been here many years, but now I begin to see Africa in a totally new way.â€

In 1998 she returned to Turin, Italy, to assist her father who was ill and aging. She called those years, seven years the â€œschool of life,â€ during which she continued to giving herself to the care of her father who returned to the Sacraments. She was by his side until the moment he departed for Heaven.

Then she went back to Africa. She was joyful and busy living at Mariapolis Piero: she was always there to welcome and assist anyone who came. It was precisely while accompanying a group of young people who were visiting the Mariapolis that she noticed the first symptoms of the illness. The medical tests revealed an inoperable brain mass. Antonietta immediately uttered her yes, and her life took a leap in quality. She wrote to the president of the Focolare, Maria Voce: â€œNow, after this great gift that Jesus wanted to give to me, I feel like another person, experiencing such great joy, fulfillment and so much peace. I feel that God loves me immensely, more than ever before.â€

Only three months following her untimely death at the age of sixty-five, there are already countless touching testimonies from people who knew and loved her and with whom Antonietta had shared the â€˜holy journeyâ€™ toward Heaven.

Now we think of her surrounded by all those who were like her â€“ as many say â€“ â€œwitness of true love.â€