You are in: Home > News > A social distancing bring-your-own coffee break! 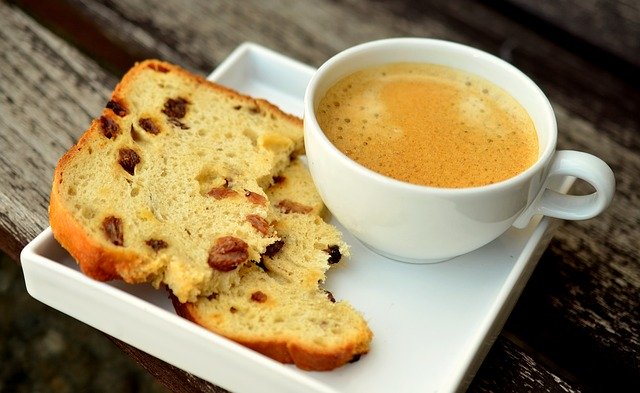 I guessed that the coffee break would probably last about 15 to 20 mins. Before going out I reread the Word of Life ‘Whoever welcomes you welcomes me….’ and was particularly struck by the bit about the ‘sacred visitor… even if he or she is unknown to the host.’ I hoped a few would come out but the note had been deliberately very loose and low key. In fact not only to my own delight but to everyone else’s there were 28 of us of all ages up and down the street self-distanced with cup in hand, and even some neighbours who had not come out for the Thursday clap had appeared for this. It was a chance for all of us, including those who had never met, to get to know each other including a family who had moved into the road just before the lockdown and didn’t know anyone. After an hour they were still all there chatting and I had to go. As I left someone called out ‘Oh, our host is leaving!’ I replied that I wasn’t the host, that we were all hosts! Many said either there and then or with a note or phone call afterwards how wonderful it had been and how they want it to continue. A community is slowly being formed in our road that didn’t exist before the pandemic. 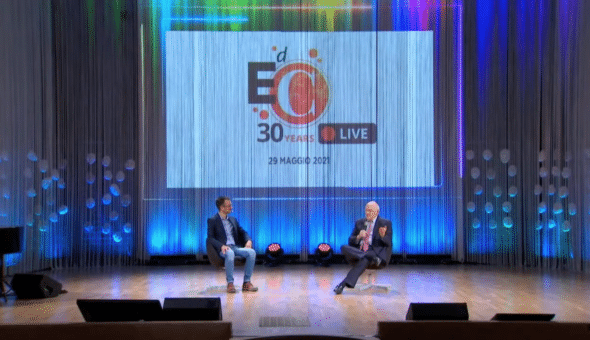 The future of the EoC: knowledge that can strengthen action
Stefano Zamagni, economist and President of the Pontifical Athenaeum for Social ...
To refine the figure of Christ in us
Living charity, which is the source of every virtue, brings out the figure of Ch... 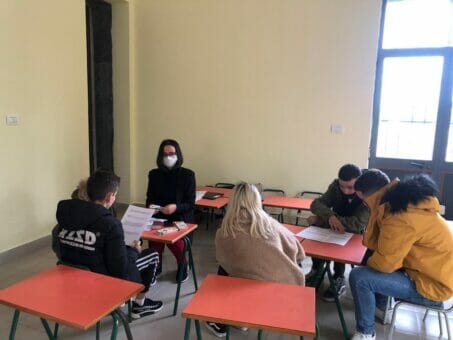 Albania: an experience of reciprocity
Almost two years after a powerful earthquake, the Focolare community thanks all ...
[more]