You are in: Home > A Suspended Contract 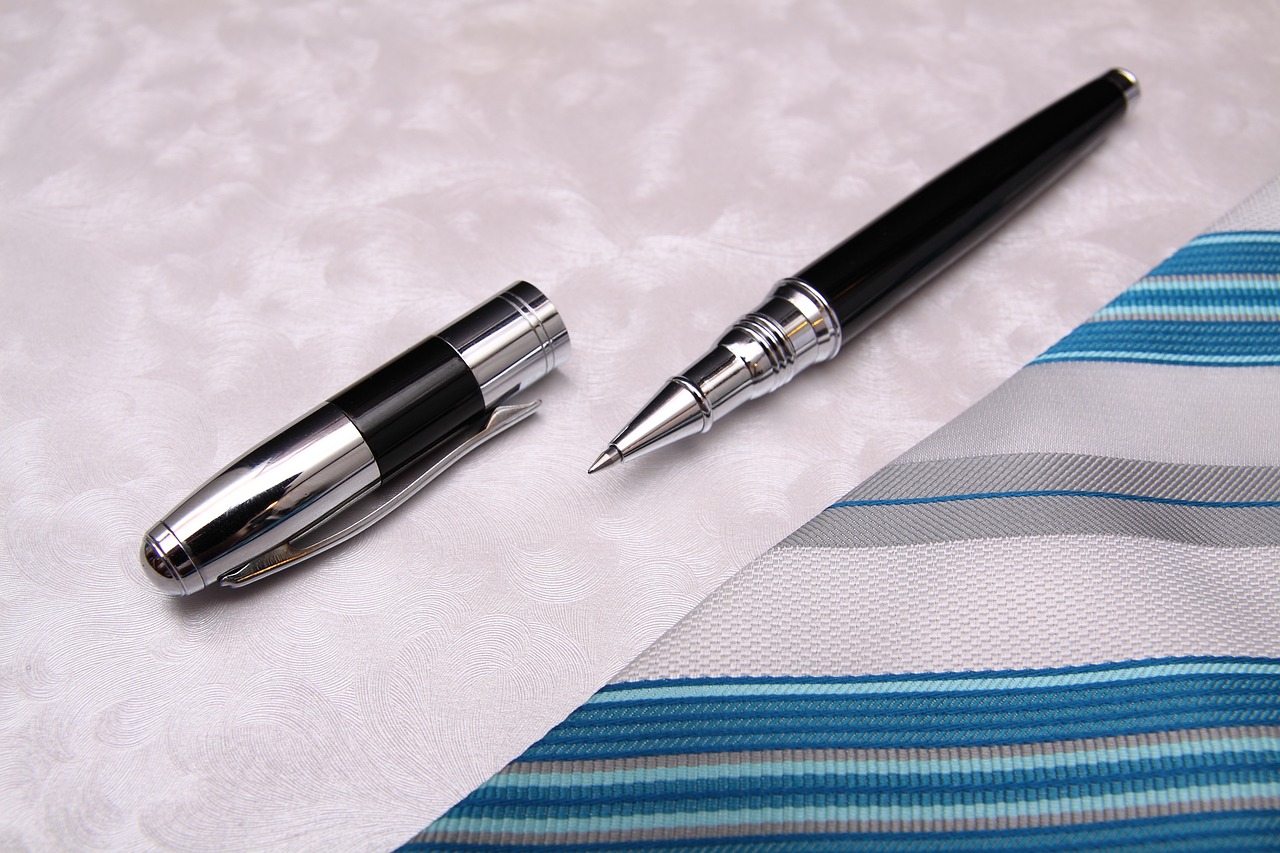 We live in a Chistian community and try to give witness to the Gospel. A young person, visiting our community was struck by what she saw and arranged an appointment with someone who worked for Twentieth Century Fox.  He was director of marketing for the whole of Latin America.  We were overjoyed.

When we met the director, we showed him our range of products and immediately he ordered a print run of thousands of key rings for the premier of a film. We discussed dates, prices, etc. and he promised that there would be work in the future.

Incredulous, the director insisted: he couldn’t imagine that someone would refuse business of this kind.  But I remembered the words: “Seek first the Kingdom of God and his justice, and all this will be given you as well.” (Mt. 6:33).

We explained to the members of our community what had happened.  They were happy that we had been faithful to our principles, even though it would mean a great effort to go on. We didn’t have to wait long for God’s answer.  The next day the telephone rang and we were offered a year’s work printing children’s T-shirts with our own designs. 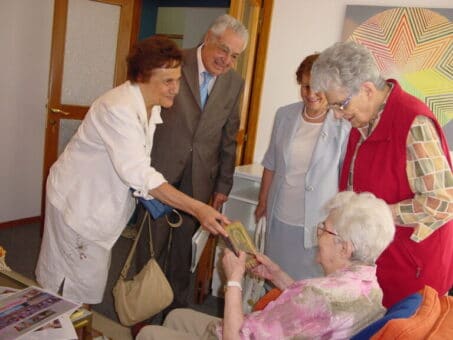 Happy birthday, Danilo!
The 100 years of Danilo Zanzucchi. A married Focolarino – one of the first in t...
The love of loves
The coronavirus pandemic is a trial by fire not only for healthcare systems but ...
Thailand – Beer: to love others as oneself
A glimpse into the experience and everyday life of Somjit Suwanmaneegul, a Buddh...
Gospel lived/1 – Full stop
Anything can happen in life: easy or difficult situations, mourning, victories o...
[more]