You are in: Home > Lebanon: rising from the rubble

More than 100 dead and 4,000 injured caused by the huge explosion on Tuesday, August 4th  at around 6.10 pm local time in the area near the port of the Lebanese capital Beirut. Glass doors and windows were broken up to a distance of 10 kilometres from the disaster area. The government says there are about 300,000 people made homeless.

Even before this catastrophe, this country was already facing a severe economic crisis, which wasworsened because of the effects of the coronavirus pandemic. According to official sources more than 45% of the population lives in poverty and unemployment has rise 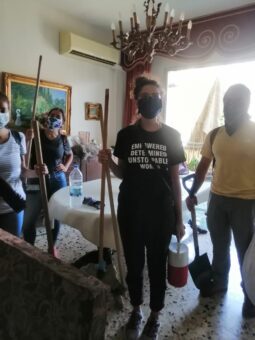 The explosion on August 4th  was another major blow not only to Lebanon’s economy and infrastructure but also to the morale of a people who have suffered so much violence in recent decades.

Like all humanitarian associations, the Focolare’s “New Humanity Movement ” has set to work  to help those most affected. With the help of the local community of the Movement, the Mariapolis Centre “La Sorgente” in Ain Aar in Beirut has been made available for those who have lost their homes. Groups of young people and adults are helping families and people most affected, meeting their need for food, cleaning materials, and other primary necesities .

A new way of seeing things
Not having preferences and not expecting anything in return: this is Chiara Lubi... 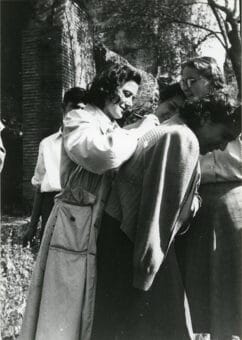 A language capable of building bridges
Trento, Chiara Lubich’s birthplace, will soon host a conference dedicated ...
The Gospel lived: give and you will be given
Jesus reveals that something new in the Gospel: the Father loves each of his chi... 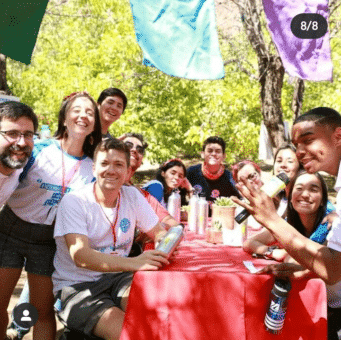 In Chile, an eco-education project started by teens
The story of Javier, a young man from Chile, starts with getting interested in t...
[more]