You are in: Home > People & Places > Reaching out to the most needy 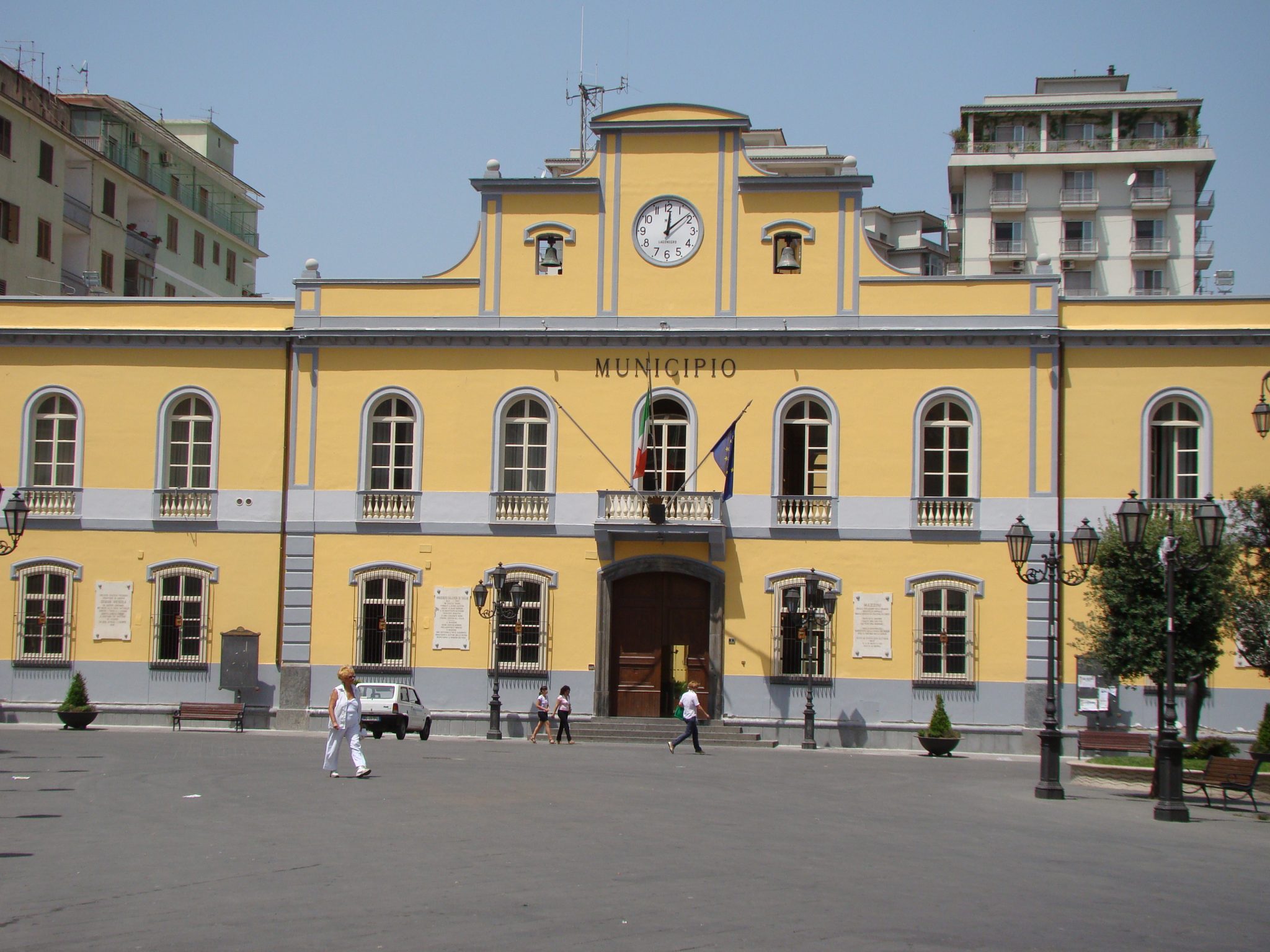 “The Focolare community wanted to look around the local environment for positive things that it could highlight and spread through mutual love, especially in the outlying suburbs where the most needy were waiting. We’ve listened to so many people in need. On the first day, fifty children, who had been gathered by Friar Michele Floriano, were waiting for us at St Joseph’s Parish. It was a joyous “siege” that we faced with abandonment to God’s plans.”

Nocera Inferiore is an ancient town, tormented since the 1980s by criminality and unregulated building and development. In the 1980s a violent earthquake shook the whole province, sweeping away entire country-sides and causing many building collapses and taking victims. For almost forty years entire families of the Vescovado district have been living in pre-fabricated and unsanitary buildings. They are still waiting for decent housing that is promised and then postponed. 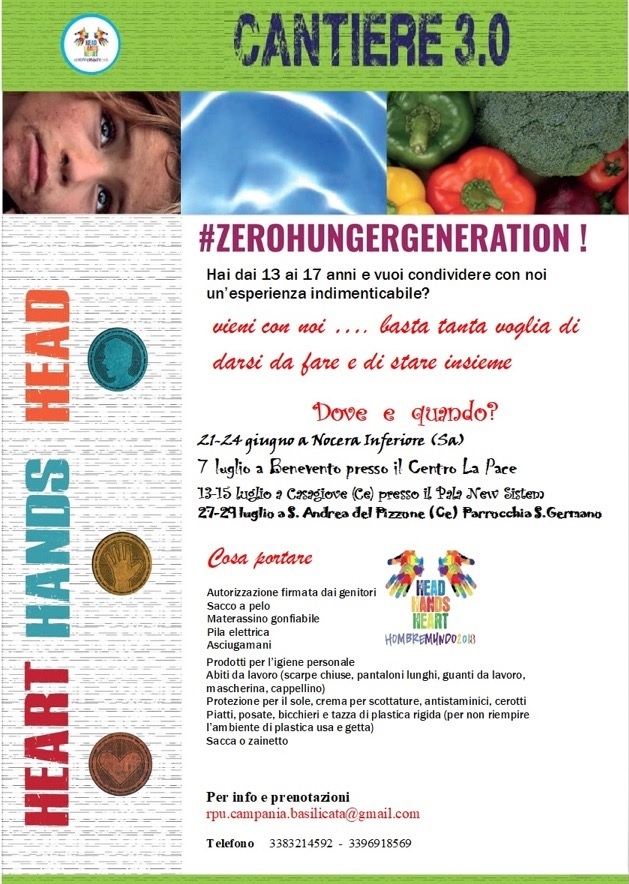 For three days (June 21-23), the Hombre mundo” workshop offered to the adult and youth volunteers, who had stepped up and pitched in, a true experience of a Church that reaches out in answer to Pope Francis’s invitation. There were also the people in the background, in their own homes cooking dinners and suppers for everyone.

“The neighbouring district of Calenda, which is part of the same parish,” write Felice and Romilda from the nearby town of Angri “mobilized their “Circle of Friends.” Moreover, several different associations became active in the ‘worksite’, offering their own contribution. “Hombre mundo” turned out to be the fruit of a vast network of people and groups. In this area, marginalization threatens to make us lose our identity. We realized it when we asked a girl where she lived and she answered saying: ‘Lot 3,’ ‘Worse than Scampia, Rione Vescovado’ stands in large letters on top of a gloomy rooftop, in a downward spiral that refers to the famous Naple’s district that is known for delinquency and drug trafficking. In front of the building is a large and open space where games are held for the children. “Mothers and sometimes grandmothers and some great-grandmothers come down to keep watch and chat with us, “unburdening themselves of some of their suffering.”

“In the morning, after some prayer and reflection and tossing of the Cube of Love, the children are given free reign over the area next to the parish. The youths get involved in workshops under the guidance of artistic, musical, and environmental experts along with to the paediatric unit of the nearby hospital. More than once we have experienced the prompt intervention of God who supported us by sending people to help us out just at the right moment.

For example, on the third day we were having problems organizing the games. Just then we received a telephone call. It was from an expert in conducting activities for children, who was offering to help. Everyone chipped in, also the teenagers who looked after the little ones, cleaning the area of weeds and planting flowers to leave a touch of beauty and love in a place reduced to such poverty and suffering. The young people were especially touched by the testimony of 49 year-old Roberto who had spent a long and painful time in hospital, which he lived as “suffering transformed into love.” “Hombre mundo” concluded in Calenda where the Circle of Friends had supper prepared for everyone. It was a day of fraternity and friendship, concluding with the final “show” by the young people who had taken part in the music workshop.

The experience of the Risen Lord within each one of us
When the efforts we make to overcome our selfishness are done out of love for Je...
People of God in dialogue with everyone
After the General Assembly of the Focolare Movement, Assemblies of a number of i...
Arthur George Baum: for many, for all, a special brother
Arthur George Baum left for heaven on February 4th 2021 at the age of 92, in Aug...
Independent inquiry launched into abuse cases in France
As stated in the December 23rd 2020 press release, the Focolare Movement has com...
[more]