“People around us think we are weak when we respond to hatred with love; this is neither easy to bear nor to pass on to our children. But they do not know that love is the most powerful weapon”. This was the most overwhelming answer received when we asked about the great challenges these people have to face.

Homs, the third largest city in Syria that was amongst the worst hit during the war. Homs was the first city that Maria Voce and Jesús Moran, president and co-president of the Focolare Movement visited on their journey to this region where one can still note the scars of war, but also perceive the attempts to resurrect the city after years of conflict. 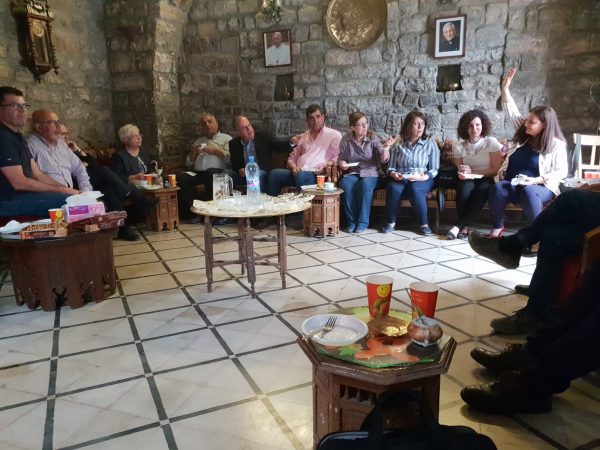 On the afternoon of May 1, about fifteen members, who are part of the originr Focolare Community in Syria, gathered at the Jesuit Centre. They were very happy to meet the president and co-president of the Movement, who went there to get to know them, to comfort them and give them hope, as Maria Voce said before leaving for Syria.

During this first meeting one could already witness a change of roles; these people, who chose to remain in Syria despite great risks, were the ones offering hope, joy and courage to the ones who were lucky to meet them.

They related very clearly and hopnestly about the hard times they lived during the war. Many of them lost all their belongings, but they kept their faith in God who is Love alive, whilst witnessing it in a daily life shattered with bombs, destruction and death.

One of them said: “Through our way of life, we try to be a living Gospel, because the Focolare spirituality has implanted in us a different seed. Those who accompany us have taken good care of this seed which seems to be bearing fruit because people around us realize that there is somet 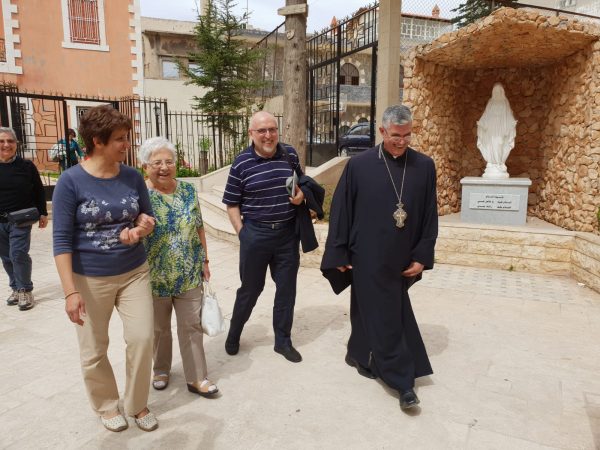 And it is not just a question of remaining in the same situation or of having the courage to rebuild one’s own life. Many, who are members of this small community of about fifty people, are now engaged in a range of projects that have been set up to help their people or support to cancer patients as well as physiotherapy and psychological support to those who are victims of war trauma. They also helped school with corses  of ethical formation both at primary and secondary level.

Touched by the life of this community, Maria Voce said to them: “You have kept the flame of the Gospel alive. You have understood one the most fundamental points of our spirituality; you have realized that the secret of true love lies in the love for Jesus crucified and forsaken. This meeting with you has really been a grace for us”. 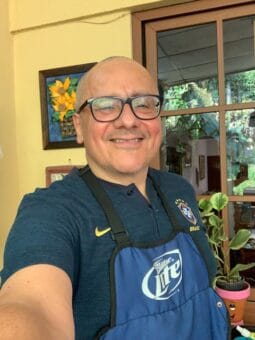