You are in: Home > News > Commission to investigate sexual abuse by Focolare member

Concerning the news published by some French media, on 16th October last, concerning the case of violence against minors by J.M.M., a former consecrated member of the Focolare, resident in France, the Focolare Movement expresses first of all its deep pain, closeness and support for the victims and their families.

“Faced with this immense suffering – Maria Voce, President of the Focolare Movement affirmed – we are convinced that the only path to follow is that of offering the victims full attention and recognition of the harm done. I wish here to reiterate the Movement’s full and unconditional collaboration, to shed full light on the facts and do justice to the victims.”

The Focolare Movement has therefore decided to institute a special inquiry that will be entrusted to an independent Body the composition of which will be made public shortly.

The task of this Body will be to listen to the victims and to gather further testimonies, as well as investigating whether there were any omissions, cover ups or silences on the part of those responsible for the Movement. At the end of the investigation, the independent Body will make its final report public.

In the interests of the completeness of the investigation and to guarantee full transparency, on 21st October 2020 the President of the Focolare, Maria Voce, accepted the resignations from office of Bernard Bréchet and Claude (Christiane-Marie Goffinet), jointly responsible for the Focolare Movement in France, and of Henri-Louis Roche, jointly responsible for the Movement in Western Europe.

With regard to the steps taken by the Movement concerning J.M.M. we communicate the following information: 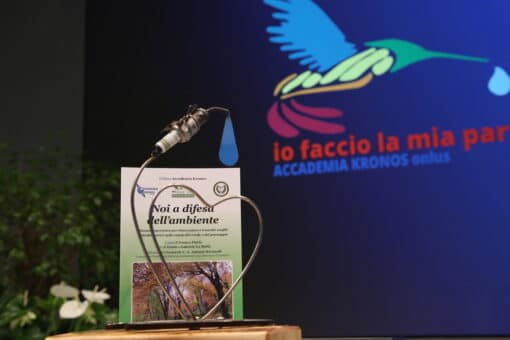 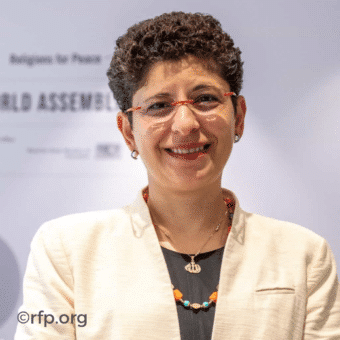 Fifty years of peacebuilding and witness
On the 50th anniversary of Religions for Peace, we take a look at what progress ...
Only at night do we see the stars
Suffering teaches wisdom. This is the belief expressed by Chiara Lubich in the f...
[more]