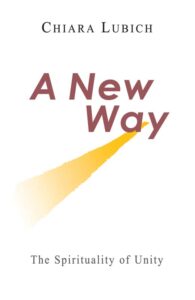 The pages of this book help the reader discover this new way in all its freshness and relevance for the 21st century.

The history of spirituality has never seen a way to God like this one. Till now all forms of spiritual growth have focused on the individual’s discovery of the Beauty of Beauties, the God who fascinates the human heart. And they have striven to find ways in which the individual can be transformed, ways in which he or she can be enabled to enter into the ultimate experience.

In essence none of this disappears. But the spirituality that Chiara Lubich and her companions have discovered is a ‘new way’ in which people go to God not primarily as individuals, but together. It is a ‘spirituality of communion’, as described by John Paul II. No longer is the spiritual life about withdrawing from other people, nor just about serving them, but it is about living with them in unity, growing together in God.

This experience, rooted in living the words of the Gospel, is deeply in harmony with the needs of our times. It manages even to speak to people beyond the Christian fold, spurring on the creation of a more united world.

Chiara Lubich (1920-2008) was born in Italy. An internationally known religious leader and writer, a past recipient of the Templeton Prize for the Progress of Religion and the UNESCO Peace Prize. She is the author of over thirty books which have been published in many languages, with more than one million copies sold. The founder and first president of the Focolare Movement, Chiara and her gospel-based spirituality have inspired millions. 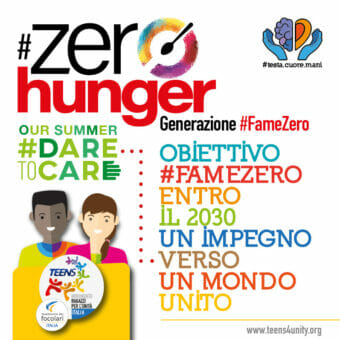 Overshoot Day: the Earth is asking for help
The Earth’s resources for this year run out on July 29. How can we reverse all t... 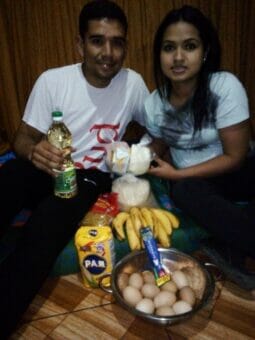 Lima, Peru, in aid of migrants
Every day large numbers of Venezuelan migrants try to reach Chile via Peru. The ...
The family is the future
Extract from the talk given by Chiara Lubich in Lucerne, Switzerland on 16th May...
[more]