You are in: Home > Publications > Chiara Lubich – Prophet of Unity 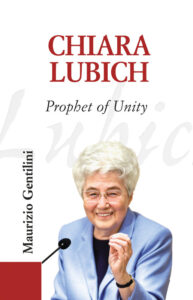 
Chiara Lubich (1920–2008) is considered one of the most significant leaders in ecumenical, interreligious and intercultural dialogue. Because of her lifelong commitment to build bridges among individuals, generations and nations, she received numerous awards, including the Templeton Prize for Progress in Religion (London 1977), the UNESCO Prize for Peace Education (Paris 1996) and the Human Rights Award of the Council of Europe (Strasbourg 1998).

This biography aims at presenting her life and work from a ‘historical’ perspective. For this reason she is presented within the framework of historical events that have occurred in her life and in the geographical setting of the places and contexts in which she travelled, from her birth up to her death in 2008.

The author presents a woman who, often unconsciously, shows a deep perception of the ‘signs of the times’ of Christianity and of the contemporary world, expressing them through her thoughts and actions, publications and works, giving rise in a relatively short time to the Focolare Movement spread throughout the world.

The book is divided into four parts, each of which offers the reader a rich and well-documented development of facts, situations and experiences. It is a captivating succession of ‘lights and shadows’, typical of a journey reserved for people who, in the history of humanity – and in particular in the history of the Church – leave an imprint on the times in which they lived.

The publication of this book hopes to make Chiara known from an unusual angle, so far never explored, but nevertheless important. It is the perspective of the twentieth century, which closes the second millennium, a century that, to its credit, counts an innumerable series of great personalities who have marked this important epochal passage with their life and their thought. 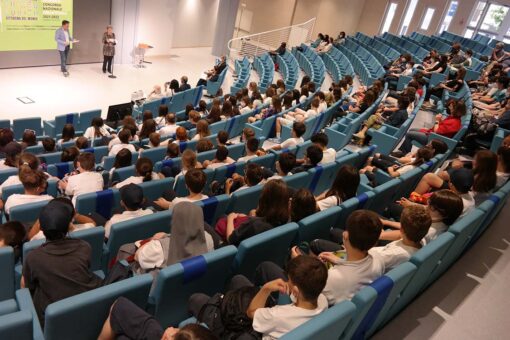